Know more about Seaman Tours, Our Vision and History

Seaman Tours is a worldwide travel and tour company with headquarters in Bangalore, India. We offer a range of travel related services including International and Domestic tour packages, hotel options, flight tickets, Foreign Exchange, Visa services, Travel Insurance & MICE. The company was established in 1990 and eventually it extended its footprint with customers all across the country. Now the presence of Seaman Tours extends to many locations across India, UAE and the Middle East. “Seaman Tour’s mission is to provide high quality services in the tourism and hospitality industry, timely and efficiently”. 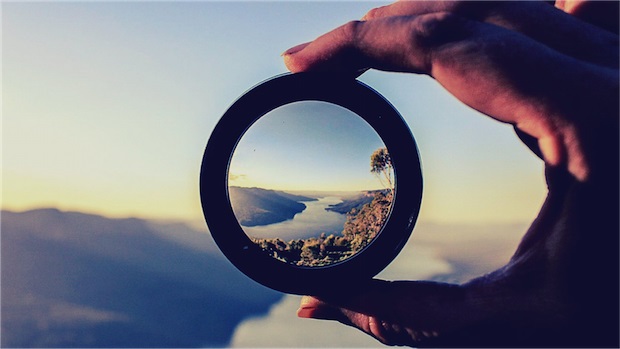 “To become the leading travel and tour operator in India, by relying on a well-motivated workforce, applying appropriate technology, and providing maximum satisfaction to the customer”.

The 1990s was the beginning of a new wave of air travelers. Commercial airlines were still picking up and people were slowly getting used to the idea of flying. Dubai at that time was a vibrant little town. Immigration from India was just beginning to pick up steam. Within a few years Dubai transformed itself into one of the biggest cities in the Middle East.

Many immigrants from India came to Dubai seeking better pastures. During these times a little known company took shape. Seaman Tours became the humble travel agency most expatriate workers looked to when travelling by air.

Slowly but surely the company grew in stature among the Indian community in Dubai and expanded its base in the Middle East as well as in India. Now Seaman Tours is a well known travel and tour company and we have Destination management services in many cities around the world.